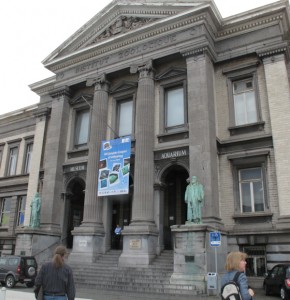 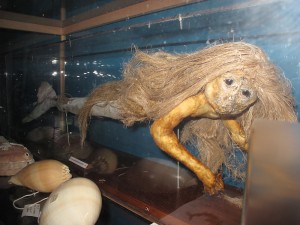 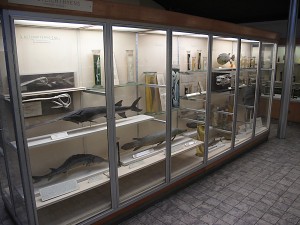 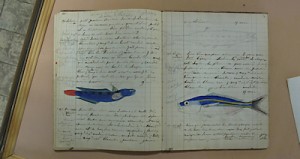 The 8th Indo-Pacific Fish Conference is over here in Fremantle, and tonight is the closing banquet. It has all been very well arranged, and organisers must be content. The Swedish delegation of three, slightly outnumbering the Danish, of two, will gradually move back to the other side of the world.

What were the highlights then. Since I have not attended every one of the six concurrent series of sessions, I must be blamed for zooming in on those where I was present. Ralf Britz (Dracula fish) provided strong arguments for and examples of the use of developmental series in homologisations of morphological characters, and Dave Johnson presented a fascinating story of how Mirapinnidae (known only from larvae), Megalomycteridae (known only from males), and Cetomimidae (known only from females) reflect lifestages and sexes of one and the same family, the Cetomimidae (whalefishes).

Tatsuya Kaga gave a nice, concise presentation of the phylogeny of the Sillaginidae, and Tan Heok Hui presented new data on the systematically and biologically fascinating miniature peat swamp fishes, Paedocypris and Sundadanio.

Bill Eschmeyer received the Bleeker Award in Taxonomy, well deserved for his long-term work on the Catalog of Fishes, a tool ichthyologists refer to daily or at least weekly or they are not ichthyologists.

Yes, that was perhaps the biased view of a morphological systematist. I gave a presentation of a molecular phylogeny of South American cichlids, Te Yu Liao a snapshot of his PhD dissertation on the systematics of Rasbora, which was very nice, and Fang presented the first molecular outcome of the continuing analysis of danionin interrelationships.

I obtained from Martien van Oijen, Naturalis Museum in Leiden, a new, very heavy book: A translation to English of Bleeker’s Ichthyologiae Archipelagi Indici Prodromus. Volumen 1. Siluri. I am personally quite content with the Latin and Dutch version, but this is an important work making Bleeker’s text generally available to the majority of ichthyologists working on Indonesian catfishes. I was informed that the cyprinids are next. 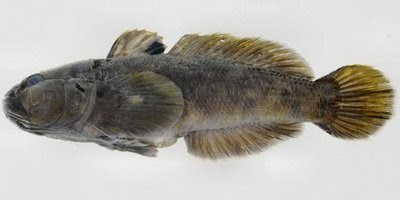