The salamander fish that I accompanied Heiko Bleher to search for (earlier post), has now hit the movies. Heiko uploaded his video sequence to youtube, and you can see it here as well. This little Western Australian endemic, Lepidogalaxias salamandroides, member of the smelt order, the Osmeriformes, is the only fish that can bend its neck. Furthermore, it sort of walks, somewhat Charlie Chaplin gait, but nevertheless, the fish is walking on the bottom using its pelvic fins (most walking fish use the pectoral fins as limbs). The salamander fish lives in pools with highly acidic black water that dry up seasonally, and it aestivates in burrows in the bottom of the pools. It gives us a glimpse of the extreme fish and habitats that may have been the start of the tetrapods (but the salamander fish was not there then). Having a neck is one of the main characters to distinguish tetrapods from fish (but paleontologists studying fish-tetrapod transition don’t know about the salamander fish).

Heiko has more images of the fish on his AquaPress website 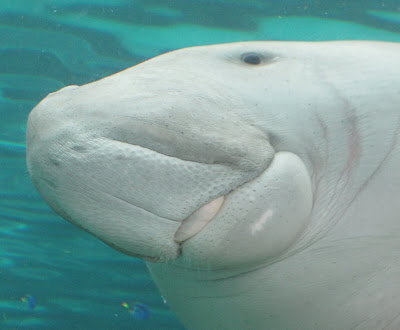 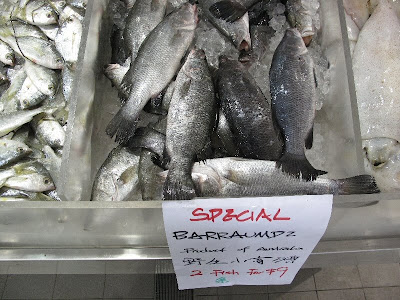 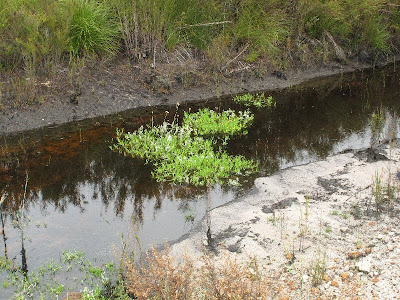