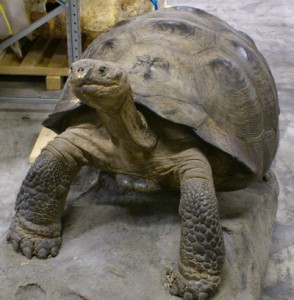 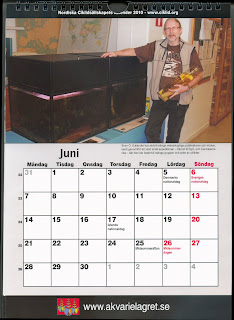 This is a fast start blog to introduce myself (only a glimpse) and what possible kind of writings can be expected here.

As an ichthyologist, I will write mainly about fish. I manage two e-mail lists, my twitter, and blogs for two projects. Let’s see if there is more to say.

Naturally, I must first introduce you to those wonderful resources.

cichlid-l is the discussion list for professionals and others interested in cichlids. Cichlids are freshwater fishes found in Africa, South and Central America, Madagascar and parts of Asia. It is the second or third most speciose family of fishes (and vertebrates). This list is fairly old, started in January 1995.

eurofish-l is the discussion list for all other ichthyologists, but with an intended focus on Europe and particularly the activities of the European Ichthyological Society.

I will be back about the access to these lists, since they currently seem to have been locked up behind the firewall.

The FishBase Blog is the news blog in FishBase. FishBase contains information about all the world’s fishes, available for free on the web, e.g., on the Swedish FishBase server.

The Swedish Fishbase team also maintains its own news blog, in the Swedish language.

And finally, GBIF-Sweden serves news form the biodiversity informatics world in the form of a blog.